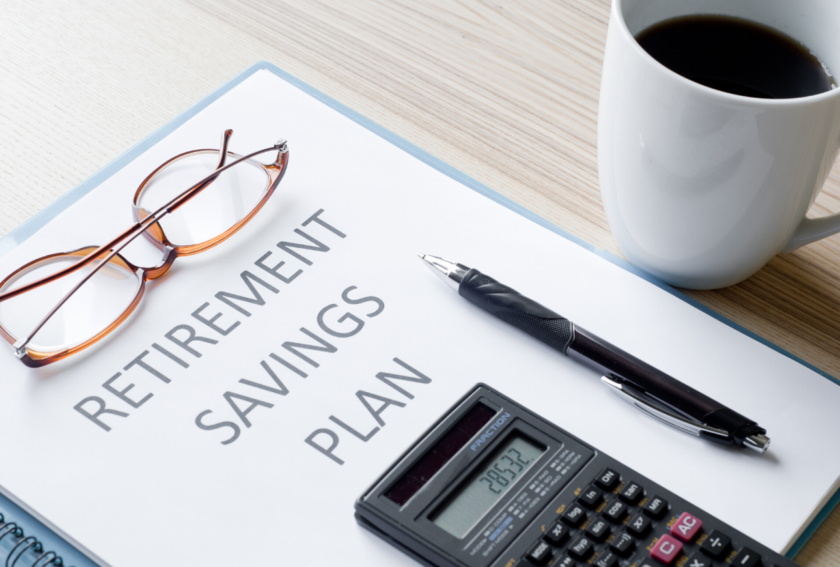 It is important that clients understand the importance of pensions and how they work, particularly in respect of death benefits, says Richard Cooper is Business Development Manager, Professional Education at LIBF. And paraplanners are crucial to the process.

If you’re like me, you’ll have a collection of pensions scattered wide and far. Some aren’t worth enough to bother with, others are doing well, and others appear okay on the surface but might not be worth the effort of consolidating.

According to the University of West London, the average person in the UK will have six different jobs throughout their working life. If they accumulate a pension in each role, that’s a lot of pensions to look after – statements, funds, charges, and ensuring personal details remain up to date.  There are also the potential death benefits to understand if the worst happens.

Taking clients on the pension journey

When it comes to financial planning, it’s critical to ensure clients understand what pension provision they have and what instructions they need to leave to protect their families. If they’re not sure what they’ve got, then it’s unlikely they’ll have considered potential death benefits that could be left unclaimed.

The Pension Tracing Service estimates there are over £3 billion of unclaimed pension benefits in the UK, and the associated death benefits have a high probability of being lost over time.

So it’s important when laying out a plan for clients to go through:

Paraplanners have an increasingly important role in establishing the current position of existing pension benefits in the event of death and checking they meet clients’ objectives.

Your questions to the adviser need to be clear to understand what the client wants to happen with pension plans in the event of death.

Unfortunately, whilst there are plenty of options, not all providers allow all options on their pension plans. You’ll need to establish the position for each – particularly with older pension plans.

Money purchase or Defined Contribution (DC) pension schemes can pay a wide range of death benefits. As a general rule the fund remaining at death is available to provide death benefits, although this can be reduced by tax and fund charges where they apply.

Pension legislation allows money purchase schemes to pay both pension and lump sum death benefits. However, as each scheme decides which of these is available to the beneficiaries of scheme members, it’s important to clarify what each scheme allows.

In summary these fall into two types: income or lump sum death benefits, or a combination of these.

A lump sum death benefit can be paid from crystallised or uncrystallised money purchase funds. These can be:

So it is vitally important for members to keep their nominations up to date to guide the scheme as to who should receive benefits.

The introduction of flexi-access drawdown gave members of money purchase schemes who had reached their minimum pension age full access to their retirement fund.

Alongside this change came the introduction of beneficiary flexi-access drawdown (BFAD) – an equivalent vehicle to provide death benefits.

Before 6 April 2015, drawdown – whether for retirement or for death benefits – was normally some form of capped drawdown, although flexible drawdown was available subject to the member or dependant meeting a minimum income requirement.

A further change from 6 April 2015 was that it became possible for schemes to set up drawdown for any beneficiary, provided they are either a dependant or are nominated to receive death benefits.

A beneficiary in receipt of drawdown can now nominate a further beneficiary – known as a successor – to receive drawdown after their death. Before April 2015 only a dependant could benefit from drawdown.

The combined effect of these changes is that BFAD can be used as a tax-efficient estate planning vehicle. The fund itself is held within a tax-privileged environment, usually outside of the member’s inheritance tax (IHT) estate and can be passed on to any dependent or non-dependent beneficiary, allowing the funds to pass down through the generations without IHT consequences.

How do you ensure that the right person gets the money after a customer passes away?

When a scheme member dies, it is solely at the discretion of the scheme administrators as to who receives the benefits. If a member completes a nomination form, normally called an Expression of Wish form, this will help the administrators with their decision making. They will investigate all cases further but are more likely to follow the nomination unless there is a compelling reason not to.

All clients should complete nomination forms clearly, so that the administrators are aware what the member wished to achieve, and that they are regularly reviewed and updated.